Blizzard's re-designed Zero G 105 Skis are a lightweight touring ski that can also tackle the resort groomers. If you are looking for one ski to master it all then look no further. The Zero G will make you smile no matter the terrain, conditions or adventure.

After a successful four year run, Blizzard decided it was time to update their pinnacle touring ski line—the Zero G. There was never any doubt that the Zero G skis are one of the lightest touring skis on the market but there was room for improvement when it came to their downhill performance. Climbing, the Zero G skis performed admirably, but when conditions tightened up and got more challenging the current Zero G skis could be less than forgiving and not as stable as one would like. Blizzard took on the challenge of making their ultralight Zero G skis as much fun to ski on the way down as they were to skin with on the way up—and succeeded. 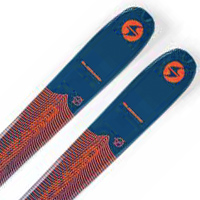 Unfortunately this solid black tops heet design is is not the retail version of the Zero G 105's as it's pretty sweet. 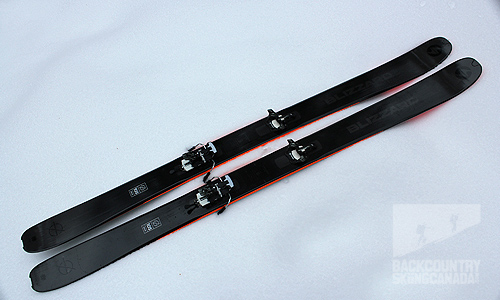 Backcountry Skiing Canada received a pair of pre-production Zero G 105 skis in advance of their Fall 2019 retail launch and has been putting them through the paces for months now. While all the new Zero G skis in the line (this includes the 105, 95 and 85 widths) still have a generous tip and tail rocker, they have been upgraded with a new and improved Carbon Drive 2.0 construction. What does that mean? It’s a three-dimensional, uni-directional carbon overlay around the Zero G’s Paulownia wood core right down to the sidewalls of the skis. This overlay tapers toward the front and back of the ski making the tips and tails softer, more playful and forgiving. 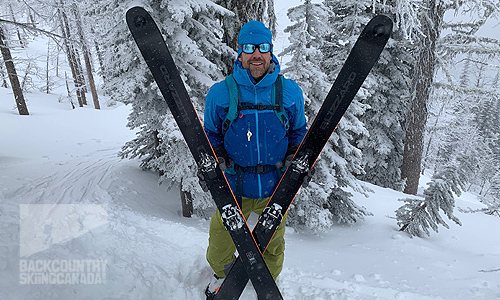 Carbon Drive 2.0 optimizes the Zero G’s flex and torsional rigidity which means better stability and edge grip and ultimately control. The Zero G skis have a long contact with the snow surface which further improves stability on all types of terrain, a longer radius sidecut also makes the skis more forgiving and less catchy, especially in variable snow conditions. The skis also have a rounded 3D top edge design which helps reduces the skis weight by a reported 15%, making the Zero G 105 fat enough for powder turns but still light enough to crush the skin track. 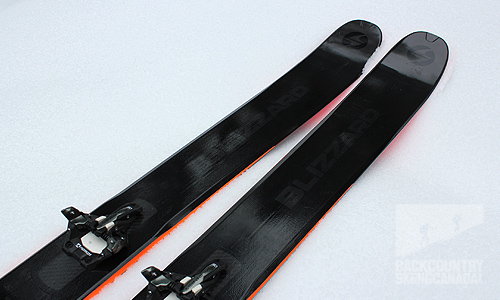 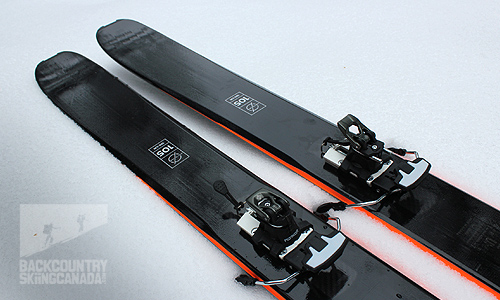 If you purchase the Zero G 105 Skis be sure to consider Blizzard’s new Pomoca Tech skins. These are the ideal companion to the Zero G 105 skis and won’t slow you down on the skin track. Their unique front fixation design works seamlessly with any of the Zero G skis and contributes to the skin’s light weight. With a 70% mohair and 30% nylon plush you get an ideal glide as well as an inherent waterproof treatment. 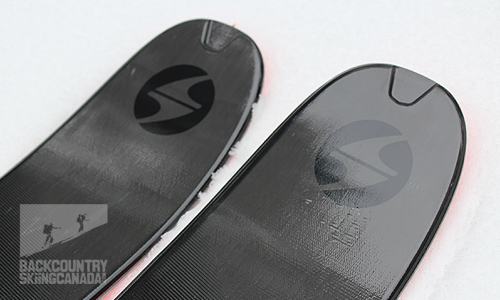 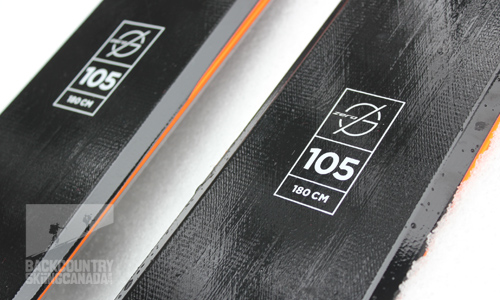 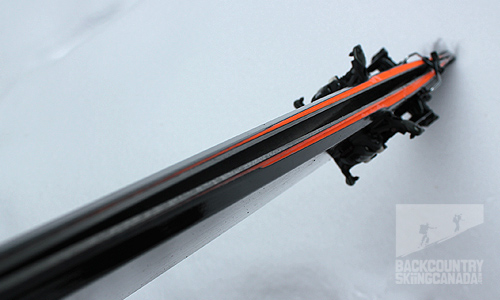 The Zero G 105's have rocker in the tips and tails for float in deep snow. 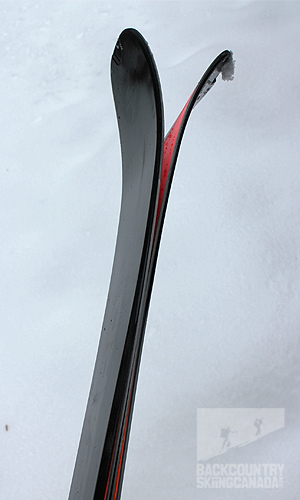 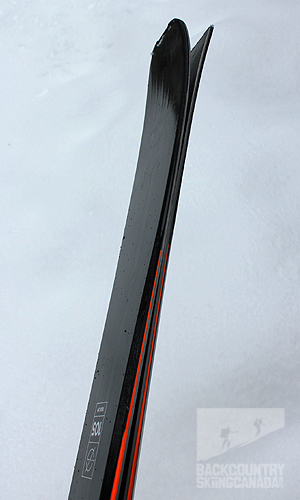 Three years ago we reviewed the Blizzard Zero G 95 Skis and were impressed by their gravity-defying weight which made them an easy decision for a dedicated touring ski. The only issue with the skis was that their insanely light weight meant that they were challenging to ski in variable snow conditions. When Blizzard decided to redesign the Zero G skis their goal was to make them more forgiving and stable on hardback and at speed. They wanted to make the new Zero G more of a quiver of one ski that can master the pow and still rail groomers at the resort.

I’m happy to say that they’ve succeeded. The new Zero G 105 skis that I’ve been touring on for the last two months in advance of their fall 2019 release have thoroughly impressed me. They no longer sacrifice stability on the way down for an ultralight walk on the way up. The new Zero G 105 skis still master pow like their predecessors but it sure is nice to know that when the going gets tough they've got your back. The very first time I toured on the Zero G 105’s I was impressed with how light they were on the skin track, admittedly some of this credit had to go to the Marker Alpinist bindings which I mounted them with, but the ski itself was still crazy light. The changes that Blizzard made to the new Zero G’s construction made skiing fun once I got back in bounds and had 2,000’ of copped up groomer crud to navigate at the end of the day. I was shocked at how different this ski performed when the snow was no longer soft and plentiful. With a softer tip and tail, the Zero G 105 skis are much more forgiving and playful in all snow conditions without giving up any weight savings or performance in deeper snow.

If you’re looking for a super light touring ski that can still perform in bounds when the snow and terrain may be less than inspiring then consider the Blizzard  Zero G 105 Skis. They impressed the hell out of me and this is why I’d consider them a true single quiver ski.