The North Shore 108 Skis are created by Rocky Mountain Underground or ‘RMU’ as it’s more commonly referred to and are based in Breckenridge Colorado. Their skis, however, are built in a European factory which is powered by renewable energy. Can’t beat that! They also recently opened up a branded store in Whistler, located at 4557 Blackcomb Way in the Le Chamois Hotel, which you’ll find in the Upper Village should you be out that way. This store combines a ski shop and taproom in one, during the day it is a bright and friendly coffee shop and come evening it morphs into a moody, on-trend cocktail and wine bar. As RMU president Mike Waesche puts it, this is “a place for our friends in Whistler to enjoy, for those who share the same love for the community and mountains as we do.” 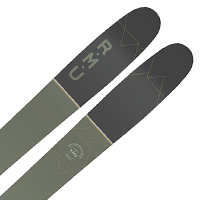 Beneath the simple yet appealing top sheet lives a ski that likes to put the pedal to the metal and charge down any mountain regardless of conditions. 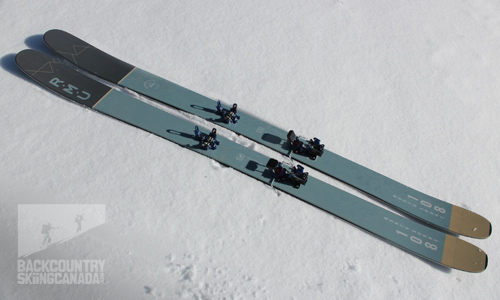 It’s been over seven years since we last reviewed an RMU ski, the Apostle to be precise, so, I thought it was time we put their North Shore 108 Skis to the test. The North Shore Skis comes in a 108 and 114 width but I opted for the 108 in order to keep thing light enough for touring and nimble enough for in-bounds terrain. To add as little to their 4,060g / 8.94lb weight I mounted them with the Plum Pika Bindings which are ideal for touring but sturdy enough to lap the resort. If you are more of a hard charger and want something with an even better float in the pow-pow, then go for the North Shore 114, the extra weight penalty will be rewarded on the down. 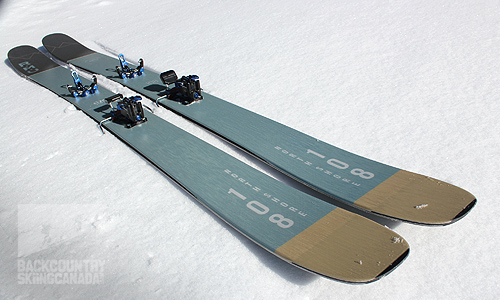 Both the North Shore 108 and 114 are all-mountain ski that are designed to ski any type of snow and terrain aggressively but they do particularly well on powder days. The 114 is obviously more adept at deeper snow but the 108 is also quite skilled given their generous 139mm wide tip complete with 4cm of tip rocker. They combine a stiffer flex pattern underfoot with softer tips and ever-so-slightly firmer tails which help to complete turns with confidence. This stiff core creates a strong platform which can handle high speed and big lines. 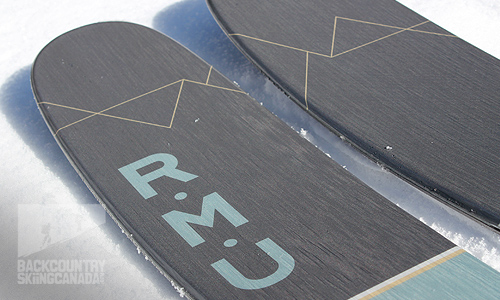 Unlike other big mountain skis, the North Shore 108’s remain playful thanks to their lighter weight and progressive mount point which is more forward of centre than most. There is a Beech-wood mounting plate underfoot which provides a solid anchor for tech or alpine bindings while the tip-to-tail triaxial weave and fibreglass laminate keep things torsionally stiff for when you put the North Shore 108’s long sidecut radius on edge to carve. 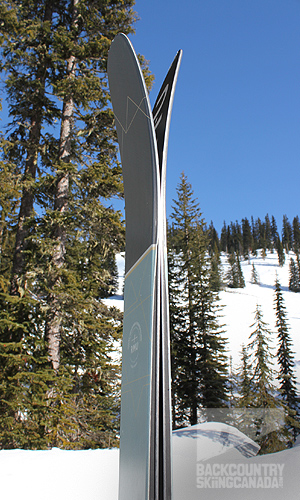 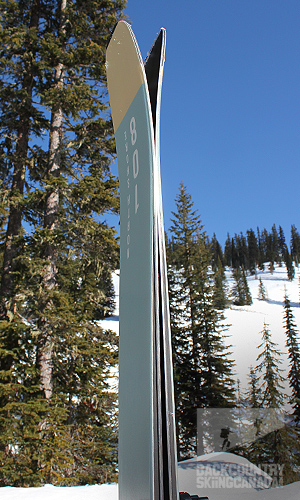 In deep snow, the larger tip width and generous tip rocker ensure that the skis plane with ease while its 108 width floats the entire ski. While the 114 version would make easier work of deep powder days, the 108 is more versatile on those resort days when the snow isn’t as plentiful. 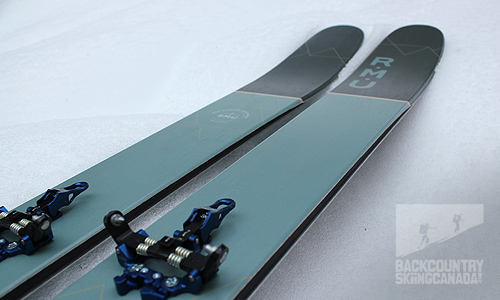 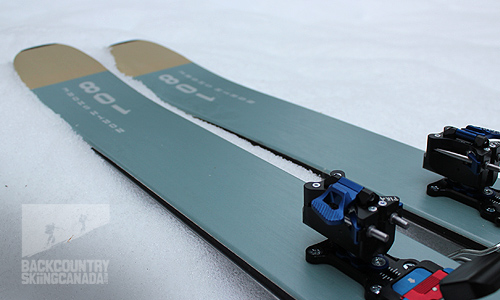 The durable top sheet is made to take a beating and keep the subtle, yet appealing top sheet graphics protected. 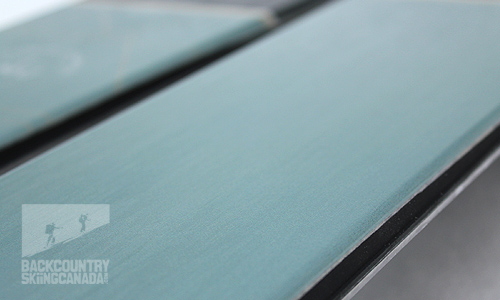 The North Shore 108’s have ample camber underfoot to keep them lively and fun, making transitions from edge to edge on tighter lines, in tress and bumps as natural and fluid as possible. 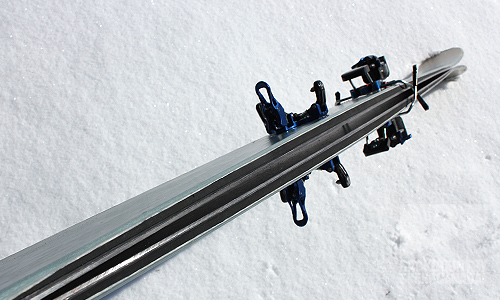 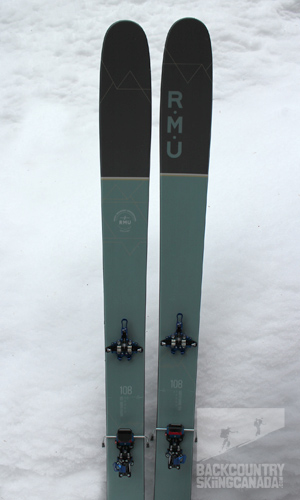 The construction and design of RMU’s North Shore 108 Skis make them exceptional damp no matter the terrain or snow conditions. In my testing I found them to be super stable on icy groomers, refrozen powder, crud and chunder. There was minimal tip chatter and they just wanted to be projectiles hurtling down the mountain. These skis love speed and they are comfortable no matter how far you redline the accelerator.

More mellow groomer days at the resort were also super fun, with their long effective edge the North Shore 108’s held their own even when things were hard-packed and a little icy. On softer snow, they could easily lay down an edge and hold it but given their generous early rise on the tails, the turns were not as complete as I would have liked. However, if you like a little butter here and there then you’d find the North Shore 108’s sweet spot. I prefer a ski that can rail on groomers and while the North Shore 108 skis are stiff enough to take charge of the snow beneath them, I personally would have liked more of a sustained, solid arcing turn start to finish, but this is a personal preference and nothing against the skis.

These skis are really solid and in any conditions, which instils confidence and begs you to open them up. Given their 108 width I didn’t think they would be as responsive as they are. They were nimble enough through the trees, a little less forgiving in the bumps and not as snappy and fun as I would have liked overall. They made for a great daily driver but given their stiffness underfoot all that camber was not translated into the snappy performance I had hoped for. You do however need to give a little of that up in order to have them be so amazingly solid at speed and commanding as they are.

So the big question, are these competent touring skis? Yes, totally. While their weight is less than record-breaking they were easy to climb with while on day tours. Mounting the North Shore 108’s with the new Plum Pika Bindings helped keep the overall weight down and yet the bindings were solid enough to take abuse at the resort. Because I am not a sure aggressive skier I can get away with this combo but for you hard-charging heavy-set skiers out there you may want to consider a Marker Kingpin or Atomic Shift pairing to ensure they can take what you dish out. Thinking cliff drops and big mountain skiing here. The overall weight will take a hit with eight of these heaver bindings but if you ski that hard then you’ve got the frame to muscle them up the skin track.

Overall the RMU North Shore 108 Skis are hard-charging, speed-loving skis that can do it all and have the dimensions and weight to conquer in and out of bound objectives.