RockShox’s Reverb Stealth seat post and hydraulic remote system have been completely re-engineered to ensure long-term performance. Most hydraulic seat posts get a bad rap for eventually failing, so it’s refreshing to see that the Reverb Stealth isn’t just built for the short term. RockShox has re-visited every design detail of the previous Reverb Stealth, right down to the single internal seal, which has been updated to pass even the longest durability test. The internals now include an SKF floating piston, and an increased bushing overlap for improved performance and durability. 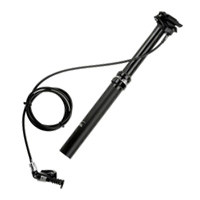 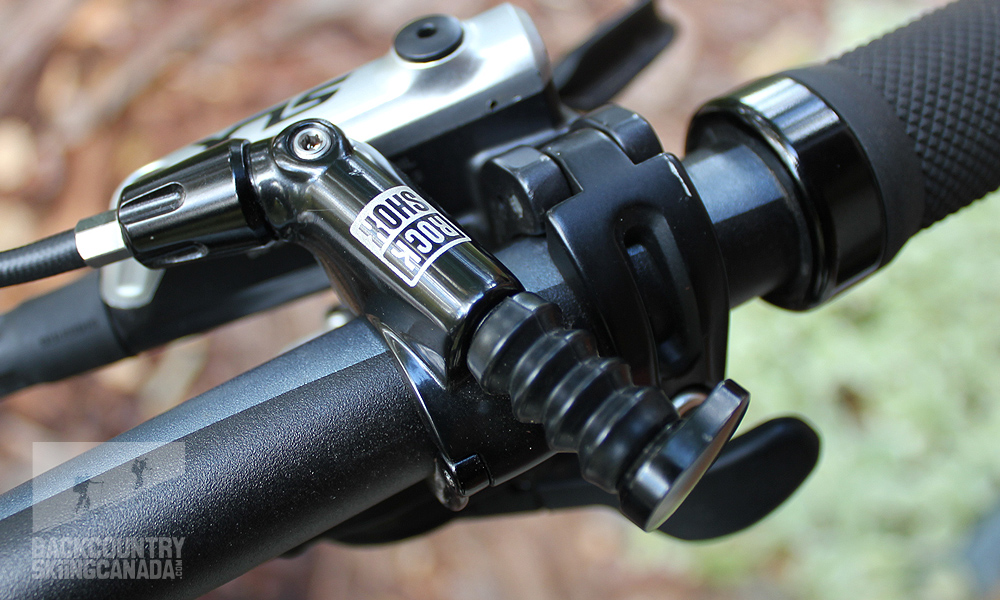 The Reverb Stealth has travel options of 150mm and 170mm, available in all seat post diameters. New dedicated seat post lengths of 340, 390, 440, 480mm accommodate any rider big or small.

The handlebar trigger is a simple non-invasive push button mechanism that allows you to control the speed of your seat adjustment. The trigger doesn’t take up much space on your handlebars and comes in either a left or right-hand option. Depending upon your location preference, it can be mounted over or under the handlebars. The internal cable routing of the Stealth keeps external cables to a minimum, keeping your bike clutter-free! 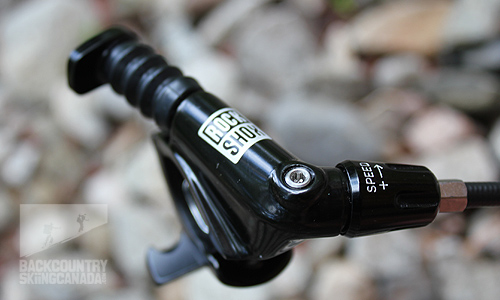 While everything you need to install the Reverb Stealth is included in the box (including a bleed kit), install can still be tricky for amateur bike mechanics. Since the RockShox is a hydraulic adjustable height seat post (or dropper post) it’s one of the more complex versions to install. Luckily RockShox has some great online video tutorials you can follow. If you’re not feeling up to the challenge, then play it safe and take it to your local bike shop where $50 should get you a quality install.

With any dropper post, reliability and quality are the two key factors to consider. Price is secondary (as you’ll read below). 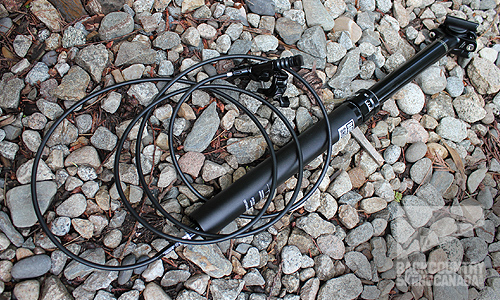 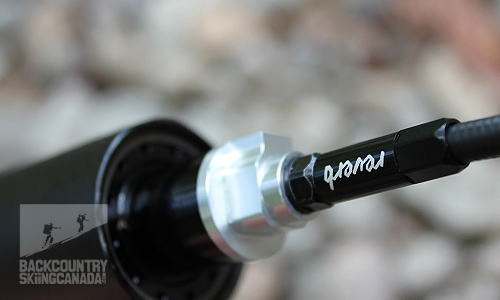 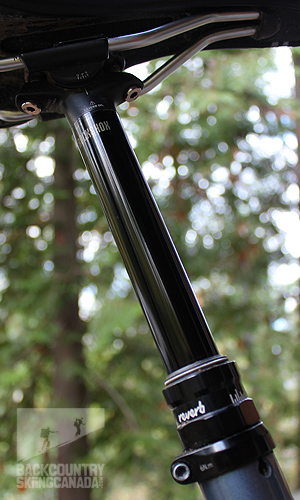 When I purchased a new Rocky Mountain Altitude bike this spring I had the opportunity to upgrade the seat post from an Xfusion Hilo seat post to the RockShox Reverb Stealth. At the time I scoffed at the additional 200+ dollars thinking that it wouldn’t make much of a difference in quality. Knowing what I do now, I wouldn’t hesitate to invest the extra coin if faced with the choice again. While the RockShox Reverb Stealth Seat Post is more than double the price of the Xfusion Hilo, it’s well worth the investment for the additional quality and reliability. After two months of waiting, and not one, but two warranty replacements, the Xfusion seat post finally worked as promised. I decided to replace the Xfusion with the Reverb Stealth, which worked flawlessly from day one, and also had zero play in the post (unlike the Xfusion).

RockShox’s quality is unsurpassed: The Reverb Stealth’s tolerances are so tight that I have never heard a single creak from this seat post while riding (again, unlike the Xfusion seat post which constantly creaked as I rode). I’m really impressed by the lack of noise from the RockShox Reverb Stealth, especially when considering the forces that the mechanism has to withstand with a 175lb rider.

Aside from the quiet ride and overall quality of the Reverb Stealth Seat Post it also functioned smoothly and precisely each and every time. The hydraulics were fluid at raising and lowering the seat height to any position, and it was nice to be able to adjust the return speed to suit my individual preference. The handle bar trigger is a simple push button system and comes in a left or right hand version. Unlike other handle bar triggers that use larger lever systems which require more effort to activate the seat post, RockShox’s trigger was simple to operate and small enough that it didn’t get in the way of the shifters on the handle bar.