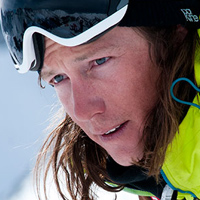 Bridging the Gap to Valhalla

Last winter Nick Waggonner, and four back country free skiers got dropped off by plane to shoot this segment for the Sweetgrass Film Valhalla. They ski toured for all the lines and filming and experienced the backcountry in its truest form.

The moments captured during this trip to Alaska in the full feature Valhalla are some of my favourite of the entire feature film. Pep Fujas has focused energy and artful playfulness in his powder skiing.

Pep rides with balance and a natural grace that can be appreciated by anyone that would appreciate a mastery of any pursuit.  The skiing in this Sweetgrass short is poetry in motion and Nick was able to craft an amazing edit from the comfort of a rented home on the hill overlooking the small city of Nelson, BC.  These boys have a skill and a voice that can't be faked. 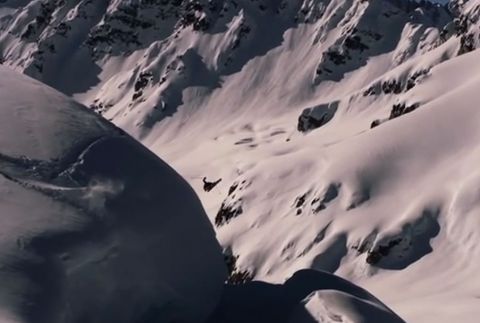 On October 23, Sweetgrass Productions will be bringing Valhalla home to the Capitol Theatre in Nelson, BC.  Valhalla is a metaphor for many things, in this situation the whole film speaks to a struggle for change and a search for meaning.  I think that the most profound thing about this two year production project is the emotional arc of the narrative start to finish keys into the prime motivational factors that drive human beings in all aspects of life.

Paired with the Sweetgrass Productions attention to detail and eye for emotion and timing, Pep Fujas' skiing sort of speaks for itself but I think that there is more to this short and Valhalla than just skiing.  The words like versatility, progression and down to earth get thrown out a lot in the ski industry and it's unfortunate because I don't want to make a cliche statement about someone in any context. Sometimes it's best to just let things stand on their own and not try to really push an idea.

When the camping trip to the Alaska back country was about to happen, Nick Waggonner commented to me that without much convincing it was a pleasant surprise that Pep wanted to go.

"Not very many people would be able to handle spending two weeks in a freezing cold tent each night, fully exposed to the Alaskan elements. That in itself is tough, but to then work 12 hour days filming in the cold, helping set up the production, maintain camp and ski tour to the tops of massive peaks and then ride the way that he did. It was unreal."

When Nick Waggonner asked Pep why he made the decision to come to Alaska on this particular shoot, this segment was born.

Everything about this short is focused, pure and authentic.  Any message that they are trying to convey is 100% harmonius with no noise. I would say Patagonia is lucky to have these guys as partners.  Even the song choice speaks volumes, the only real risk to this whole two year project is expressed quite clearly in the music.  Pep Fujas has helped Sweetgrass bridge a gap and the message is now tuned in loud and clear.

Check out some more of Pep Fujas in action with the following cover of Powder Magazines November Issue. 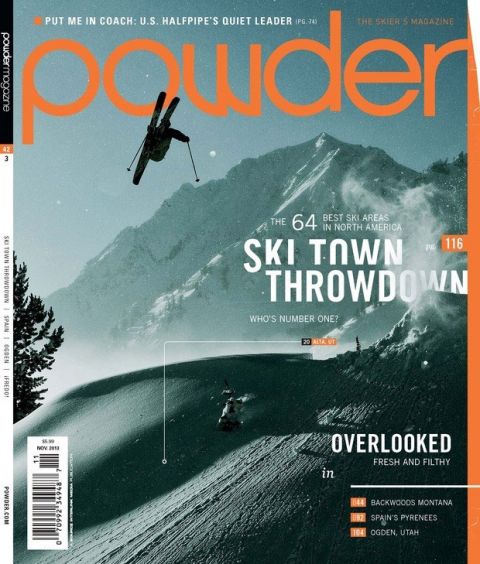 "When you are out here, you don't have any sort of distractions, at all. You don't have cell service, you don't have anything to think about, but your objectives. With the last four or five trips to Alaska that I've been on, we're in a helicopter and you fly around and just whip you to the top and you know get it done. You don't have a lot of time to really build a relationship with the mountains and any of the terrain that you are going to go ski.  AK is certainly one of the defining moments of my career and I don't think that their is anywhere else I would be than right here." Pep Fujas

Nick Waggonner asked Mitch Scott at Kootenay Mountain Culture for a helicopter but he kind of got the wrong idea and just took off his pants and jacket instead.  If you want to know more about this story, please watch the full feature film Valhalla.  It is available on Itunes, the world tour is on now and I really look forward most to joining everyone at the Capitol Theatre in Nelson, BC and the after party afterwards and Mike's Place Pub.

Check out more of Pep on the cover of next issue of Powder magazine and in the full feature film, Valhalla by Sweetgrass Productions now available on DVD and Blueray.