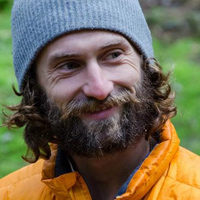 The tour for Valhalla is now in full swing.  We will continue to release interviews from behind the scenes.  Check out this interview with free skier and actor? Cody Barnhill.

Cody Barnhill is originally from Alaska, he just turned 30 this fall and he lives in Idaho.  He is very good at skiing, designing and building skis, and growing facial hair.

How did you come to be part of Valhalla?
At first there was a connection between one of my sponsors and Sweetgrass Productions, but then that company was put out of business by their parent company.  The connection between the Sweetgrass boys and myself had been made already and we all get a long well so we kept working together anyway.

In addition to skiing in the film, you play a character in the narrative that the film follows.  Can you tell us about the character?
Yeah, his name is Conrad, and he starts the film having just left the dredges of a normal boring life and job to head north in search of something. I'm actually not sure what he's searching for, it sounds silly to say happiness, but I think that's the best answer actually. The movie then becomes something of a story of his opening up and learning how to be free and happy. 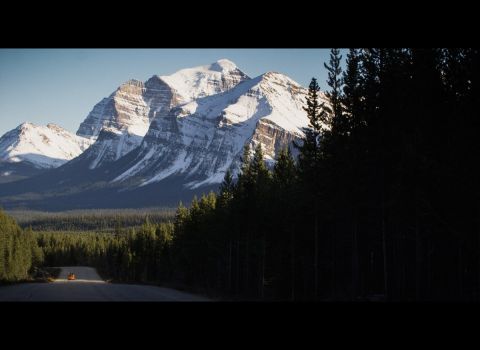 Have you had much acting experience before this film?
I was a bumble bee in second grade.

Was it hard to adapt to the workflow and the pace of filming story line for this production?  Is acting something that you see yourself wanting to do more of? Or do you prefer skiing to acting?
It was a little bit of a strange experience having the camera on me so much when there weren't skis on my feet, but I got used to it. I'm not really sure if acting is something I want to pursue in the future, but we'll see what happens once the movie is out. I suppose if an opportunity comes up I'll take it! But of course, skiing is my first love, and that'll never change.

Tell us a little bit about how you balance your various responsibilities that allow you to do what you do.  Is there something you have to do on the side that's all about putting food on the table or do you tend to focus on enjoying working in the ski industry full time?
Yeah, I tried to engulf myself full time in the ski industry, but even when I was working full time for the ski company 4frnt and trying to maintain a status as a professional athlete,  I was barely making enough money to survive. Now I work a couple of jobs that aren't related to the ski industry that allow me to live relatively well and be where I want to be. Ultimately I wish I were making it work on my talents alone, but for now I'm doing what needs to be done.

A lot of people on this site might be interested about some of your contributions to the ski world.  Can you tell us about your role at 4frnt and any other things you have on the go?
As of right now my role at 4FRNT is, "Athlete" and that's it. When I was hired to work for them I was hired to specifically be focused on ski development and design, but two years into working for 4FRNT I had the realization that what I had really ended up doing was becoming a ski builder for an in house production called the Renegade. While being a cool project, I didn't sign up to be a factory employee. Unfortunately ski development became just a side job that would get crammed in occasionally. When I asked to have the job that I was originally hired for I was told it wasn't available. So I finished one last development project for 4Frnt, a fully rockered all mountain twin tip which would be called the Devastator. A ski which I'm very proud of.  I think that this ski is one of the best skis that I've ever been on.  Now I am on my way and trying to figure out what is next. Really it's an unfortunate departure, and I wish I could still be designing skis, but I have to be happy first and foremost and I wasn't, so it is what it is for now. 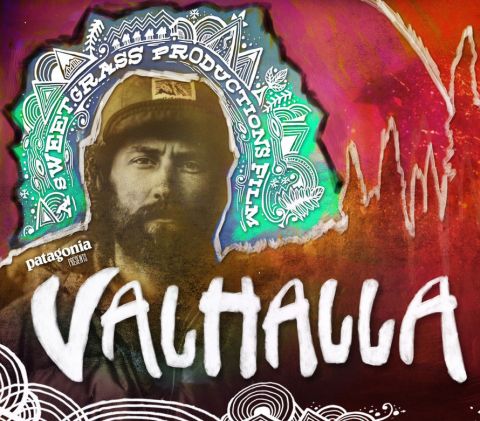 During the production for Valhalla you got to hang out in the Kootenays a fair bit, what stands out about this area of the world to you the most?
I love the Kootenays, that whole area is one of the most beautiful places I've ever been, and the local people have a refreshing groundedness about them. Not to mention the skiing is phenomenal.

Over the course of the last winter there were a number of different trips that occured to film Valhalla, what was your most memorable experience/destination?
The trip to the Tordrillos was definitely the most unique. Carston Oliver, Pep Fujas, Zack Giffin, Nick Waggonner, Jay Beyer and myself spent about a week and a half out in the middle of Alaska's Tordillo range camping in tents on a glacier. We hiked and filmed skiing every day. When the sun would go down it was amazingly cold and solitary. I love the feeling that you get when you spend that much time without your technology, without money, without being exposed to any kind of advertising. You can truly just concentrate on skiing and your surroundings. We also got some of the best filming conditions that I've ever seen in Alaska during spring time. It was a great trip.

What was the most challenging part of the film to shoot for you?
Anything at sunrise that didn't involve skiing deep powder. This actually happened a lot, and I'm not much of a morning person.

How was living in a house with an open door policy and skiers coming and going from all over?
It was great. The Sweetgrass boys are really amazing genuine people, so anyone that would come through the house always ended up being great too. I had a really good time staying up there. Next time I'm not going to pick the room under the stairs though. Mike Brown's a big man and he likes to run down the stairs.

What have you been doing with your summer?
Working in a bike shop as a mechanic, biking, camping, playing some music, growing a garden, you know, having fun.

Where is your favorite place to back country ski?
Favorite is a hard question because I like a lot of different places for a lot of different reasons, but the whole area of interior BC is pretty high on the list of all around good times every time I go there.

Well we look forward to having you back up here again. With skis on your feet no less!
If you want to see Cody in action at 4Frnt building skis check out our article from our visit to 4Frnt a few seasons back. 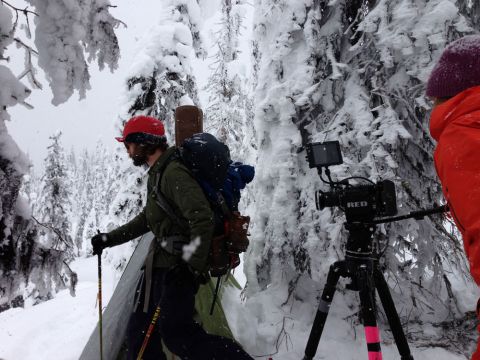